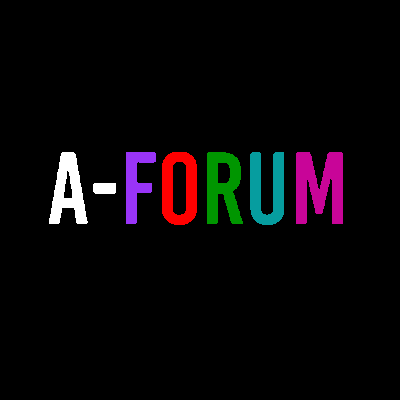 The Police, Crime, Sentencing and Courts Bill is a new law in England & Wales which is not yet passed but contains news powers for the State to limit protest.
The government has had its eye on the Black Lives Matter movement after the large demonstrations last summer, as there is a new sentence for toppling statues of up to 10 years in prison.[...] "