Married late in life to a former long term Indian Political prisoner. We have two young twins. i hope to teach them classics. God knows what they'll learn.

https://www.bbc.com/news/world-asia-india-54490554 My outrage for this month is really about this elderly Jesuit. Yeah he's not supposed to seek martyrdom but when it comes it's a Willy Wonka golden ticket for him. The petty violence of the Modi regime is quite something. I don't expect the rest of the world to rise up and say anything what with covid 19 and your own issues. But I am outraged. Fucking Indians. 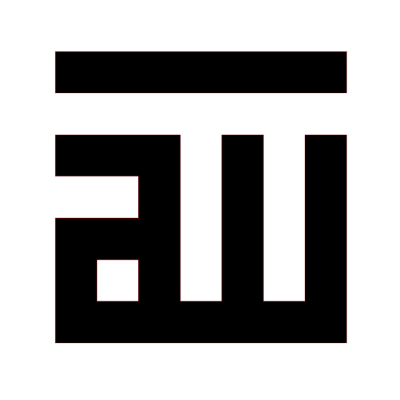 “Why did they insist I travel even when they are fully aware that this illness spreads super fast? It wasn’t just about my health alone, I could have endangered so many more lives,” tribal activist Soni Sori says.

In addition NE police generals were trained in the shoot to kill policy the British used against the Irish in the 1960s and introduced that to the NE. There is a viable case to be made under the British War Crimes act of conspiracy to commit rape and murder in a conflict zone which are crimes against humanity by the UK Gov. No trial has so far been successful in the UK or possible in India. But the press are free to report on a trial in the West.

could not longer be called a gentleman. The reason the archaeology is intact in Manipur is once the Indian Gov illegally annexed the princely states after the British cut and ran is they used them as colonies taking the wealth out but giving nothing back save oppression. What is not said of the Nagas is that they responded to Nehru's promise of a referendum allowing them to secede from the union by demanding to be allowed to secede so the AFSPA was reintroduced by India to bruatlize the NE

https://edition.cnn.com/travel/article/wwii-kohima-imphal-india-battle-intl-hnk/index.html I am continually told historians no longer teach history as being solely about battles and dates and deciding who won a battle by counting up casualties like cricket scores. Also in 1942 the British passed the AFSOA. This gave an Officer of Captain or above the authority to do whatever necessary to prevent a war on two fronts decriminalizing rape gang rape burglary and murder for his troops. The best you could do was take an advert in the Times of London stating said capt 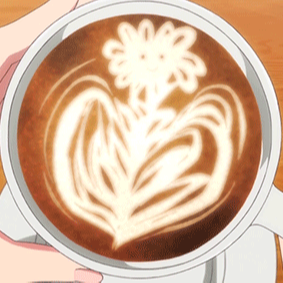 https://edition.cnn.com/2020/10/01/asia/dalit-woman-killed-india-rape-ruling-intl/index.html It is not uncommon for Indian Pigs to fake CSI/SOCO reports. The reason they burnt the body was to prevent an independent post mortem. I do not know what actually happened but given Indian Pigs are liars this is a simple case of logic. If the pigs say the dead woman wasn't gang raped I know she was. They may later add that she is in fact still alive but whereabouts unknown. Things may be bad in Amurka but this is normal for India and who cares?

Though technically he just repeats a phrase that he there is a report from local officials saying that everything is A Ok and he has nothing farther to add.

https://www.indiatoday.in/india/video/hathras-horror-up-top-cop-denies-claims-of-forceful-cremation-says-family-s-consent-was-taken-1727020-2020-09-30?utm_source=homepage&utm_medium=It&utm_campaign=watchrightnow&t_source=homepage&t_medium=It&t_campaign=watchrightnow What does activism mean. This is a fairly normal occurrence in India the rape of a lower caste by higher castes. In some parts of India it has legal backing eg the AFSPA where that applies. In other areas activists who try to get the police to investigate are themselves arrested. This is a senior police officer doing what the pigs do best lying thru his teeth. But most Indians don't care very much. Once a year they have a bout of high dudgeon then it's back to normal

Married late in life to a former long term Indian Political prisoner. We have two young twins. i hope to teach them classics. God knows what they'll learn.