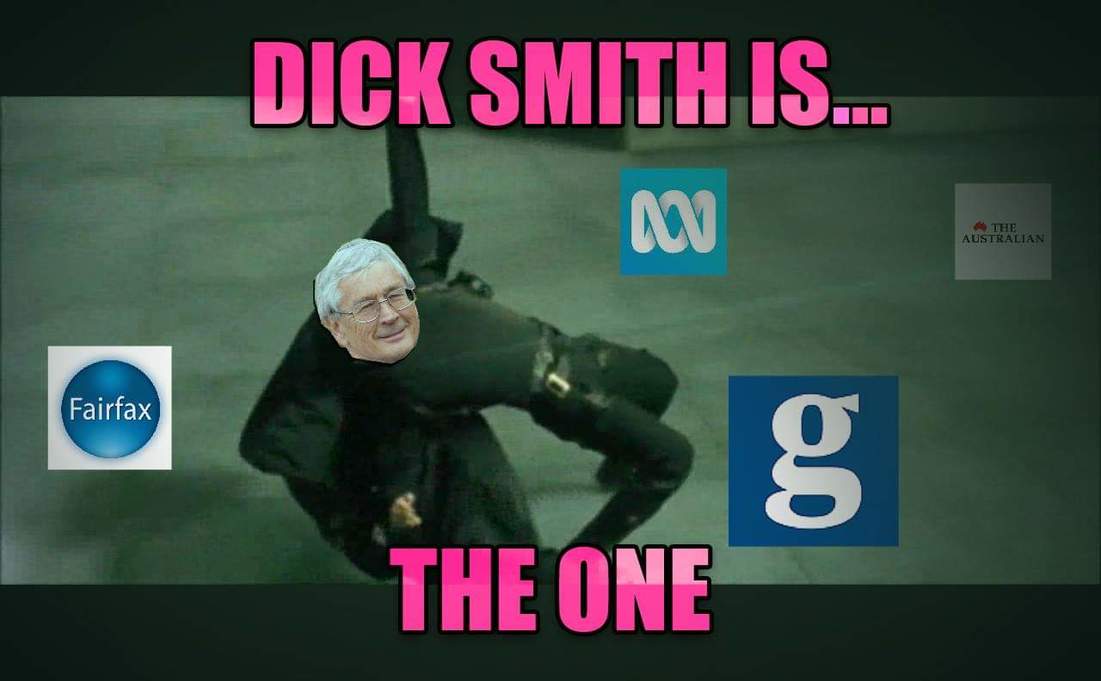 As once seen (then limited and banned) on Fakebook.

“What do we do about unsustainable perpetual growth, increasing inequality, and declining job opportunities from automation."

We are not affiliated with Dick but support his Fair Go movement to give people a chance - that means lowering the number of people we bring here to sensible numbers, ensuring the extremely wealthy pay tax and eliminating political donations.

Links to a 2021 Fediverse Icon with stickers and website treatments. Doesn't include the fediFlyer, but we've pinned links to that on our wall.

Today we learned first-hand, that #Wikipedia discriminates against artists based on political beliefs. They have no integrity.

This is a call out to all webmasters to help us serve the content, we can email it, you can choose to share it.

We are happy to announce that a final version of the #FediFlyer is available.

One place you can access it is at the blog of @zleap here:
https://personaljournal.ca/paulsutton/fediverse-flyers

Tell your local printer to print at DL size.
We are really thankful to Paul and others who've strived to keep their repos up-to-date. An SVG file is provided for translation and edits, please ask if you intend to change the message. Its CC-SA-Attribution 4.0 Intl' licensed.

Although it's on an #archlinux wiki, it has a lot of services that are also available on other #GNULinux distros. We guarantee you'll learn or find something new by scrolling the list.

Eat your heart out search engines — looks like everything we need is here!

I'm sure they say it is to "protect" them. While also collecting lots of data that they can use later, you know, when the person finally learns things and wants to get into politics.

Here is the link to the new fundraiser that has been set up to help Tillie obtain legal representation: https://bit.ly/standwithtillie

For those that were wondering, the last one was removed by GoFundMe with no explanation after asking a series of invasive questions about who the fundraiser was for and how the money was going to be used. After answering the questions honestly - that the money collected was to be used solely to obtain American legal representation for Tillie - GoFundMe cancelled the fundraiser, saying nothing more than it fell under the “prohibited content” in their terms of service. In a matter of less than ten minutes, the email with their decision was received, and dozens of refund emails began to flood in. There was no further explanation from GoFundMe as to why they chose to cancel the fundraiser, and no explanation on why, as with other cancelled fundraisers, the money was not held and allowed to be withdrawn.

The past week has been spent carefully choosing a new platform for the new legal fundraiser in the hopes that this situation will not happen again. While we felt GoFundMe was a safe platform based on reading their terms of service, this was obviously not the case. We will try again with FundRazr, and if FundRazr shuts us down, we will try again with yet another platform. Legal representation is everyone’s right, and we will pursue it until Tillie has it.

With that being said, here, again, is the new link: bit.ly/standwithtillie There is also now information contained in the link on how to donate via Bitcoin.

Thank you all for your patience and for continuing to #StandWithTillie.

Have you yelled "#FreeJournalistAssange" to people sitting out having a #caféLatte today?

The Roma peoples are some of the forgotten victims of Nazism (The Holocaust). As such, they are still persecuted in Europe, even in the UK! https://www.opendemocracy.net/en/opendemocracyuk/douglas-ross-tried-to-have-traveller-family-evicted-for-being-very-visible/ #roma

Have you yelled "#FreeJournalistAssange" to people sitting out having a #caféLatte today? 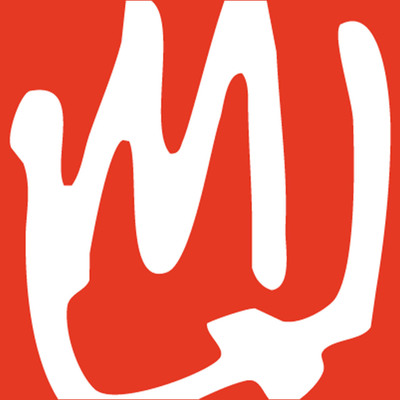 We were talking to a young man recently.

He exclaimed, "I just want to be left alone! I don't want to search for something on #Google and get #advertisments about it on #Facebook. I now have a #camera in my work car, pointed AT ME LIKE I'M A CRIMINAL."

It was a shock to see the detrimental effects of #thePanopticon in action during this chance encounter. It motivates us to get the word out.

There is another way!

We hope he's doing better since talking to us.

In 2017 to distract from the overarching story of #bitcoin, they pumped a bunch of #altcoins and a 'dogs breakfast' of dodgy financial products.

Four years later they are at it again, pumping literal dog coins, and the latest ponzi #distraction for the kids, #NFTs.

We just broke a grain of salt, now its growing in diameter at a rate of 1mm per second.

How much time do we have?

So cloudflare takes it upon itself to censor websites now? (and of course it fucks it up)

errybody w skin in the game: "no infinite growth on a finite planet"

Without a doubt, #DamianPower could be the best #comedian in #Australia.

In this one he takes a jab at those commercials we've all seen, especially during the past year.

HEADS UP: A #BillGates sponsored videos that are likely shilling #nuclearEnergy seem to be doing the rounds again.

We are looking for people with access to two Android phones to help us testing offline sharing of an app. Instructions here: https://code.briarproject.org/briar/briar/-/issues/1995

AUSTRALIAN GOVT WEBSITE: "Protect yourself. Cyber criminals take advantage of COVID-19. Be cautious about who you send your information to."

On the very same page, the #Australian govt has links that, without warning, explicitly tell #BigTech cyberCriminals, **as the Australian govt**, a person's physical address, employment status and the…

BUT QUINN @icedquinn@blob.cat
braiding and ponytails are pretty common across cultures and came to both sexes. it's just that for whatever reason white society has been destructing its own history for a long-ass time and came up with bizzare ideas like "masculinity is short hair" and then later dumbass cultural movements copied it so "women having short hair is thus also masculine."

well .. no. men not only had (or were allowed to have) styled hair but had sometimes *long* styled hair. they were different styles but there was a time being an irish celt with fancy hair was 100% halal and did not make you unmasculine
Show thread
1
Apr 16, 2021, 08:36

2/2… the GPS location of the kinds of activities a person is considering doing in the near future.

As once seen (then limited and banned) on Fakebook.

“What do we do about unsustainable perpetual growth, increasing inequality, and declining job opportunities from automation."

We are not affiliated with Dick but support his Fair Go movement to give people a chance - that means lowering the number of people we bring here to sensible numbers, ensuring the extremely wealthy pay tax and eliminating political donations.