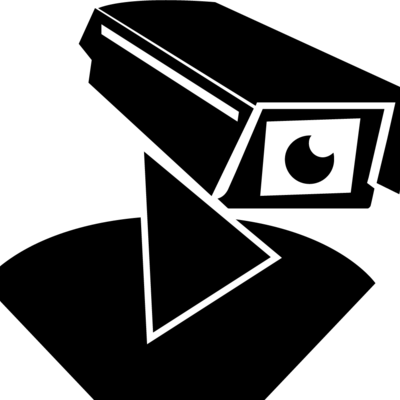 People outside LGBTQ+ venues, religious buildings, doctor’s surgeries and lawyers’ offices in the German city of Cologne may have had their faces illegally captured. The Dutch cities of Roermond, Eindhoven, Utrecht and Enschede have been turned into experimental “Living Labs”, capturing vast amounts of data about residents and apparently using it to profile them. These are just some examples from a new #ReclaimYourFace report evidencing biometric mass surveillance.